Fall in LOVE with the Process

This package is only for new members who has never served time at 23 & 1. New "Lock -ups" will turn themselves in, Meet their Trainer and be processed ( Mug shot and stats). This Package gives new members a chance to get acquainted with your trainer's style, intensity, and schedule to make sure 23 & 1 is a good fit for you. Package include FOUR classes! 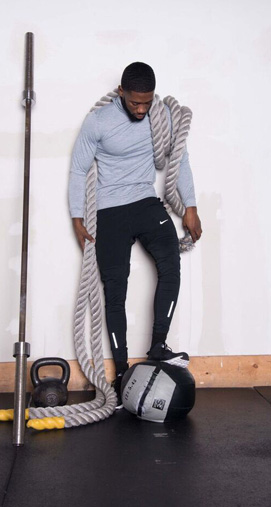 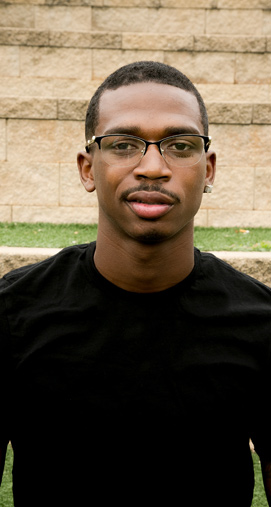 CEO and Founder Dontrell Britton grew up in Adams Morgan as a native Washingtonian. He has always been passionate about sports, competition, and fitness. As a young adult Dontrell was involved in some criminal activity which led him to prison. While serving a 5 year sentence, Dontrell was not only thoroughly rehabilitated but also discovered new, and innovative workouts that dramatically transformed his physique. It wasn't long before "Trell The Trainer" was born! He began teaching these same techniques that helped hundreds of inmates to get ripped. Released in 2015 on good behavior, Trell The Trainer continued to pursue his passion for training launching his company in the summer of 2016. Since then "Trell The Trainer" has helped a 1,000+ clients to get in shape and hires returning citizens as trainers to teach his signature class "23/1'. Trell The Trainer has been featured on ABC's Channel 8 and a list other local publications. His objective is to motivate and inspire his peers and community to embrace fitness and wellness as a way of life.

As a student athlete with a full scholarship to play college basketball Steve aka "Cartier Fitness" understands the importance of having a well conditioned body on and off the court. Having served 3 year in prison on Drug Charges, Steve began teaching his cardio conditioning techniques to dozens of other inmates. He's made the commitment to turning his life around and helping others to do the same with his high intense cardio workouts that will having you drenched in sweat. You want to see just how far you can push yourself? Look no further! 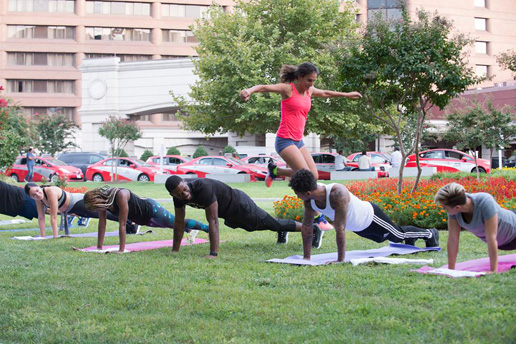 If for any reason and at anytime within your first 30 days you are not satisfied with your workouts, we’ll give you a full refund.**

**Requires a minimum of 3 days per week training